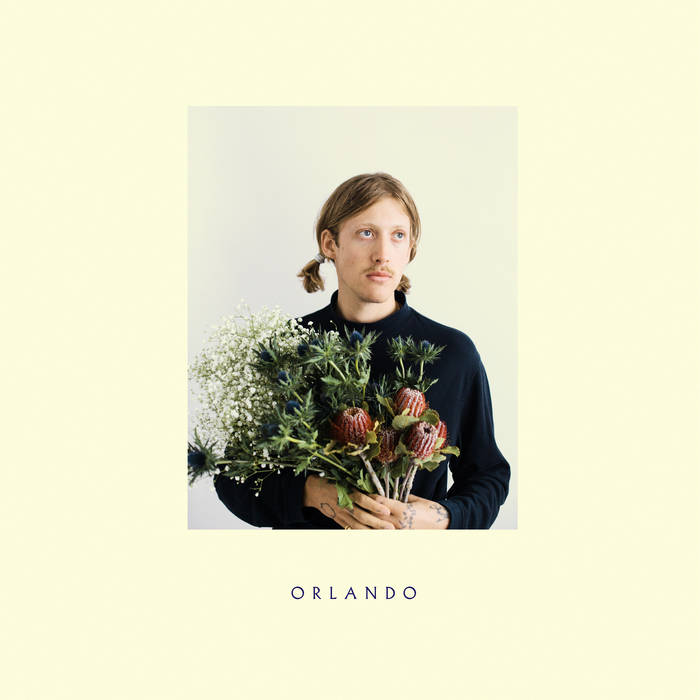 We're proud to present the debut album by Orlando.

An artist and environmentalist who has lived across New York, London and Ireland and previously worked with the Gobstopper, Mixpak and Liminal Sounds labels, Orlando’s self-titled album sees him present a naive, angelic take on pop, dancehall and contemporary club music.

Mostly written in New York, Orlando describes the album as “focusing on experiences of near-insanity, depression and healing”, inspired by life in New York, his sexuality and ghosts.

Orlando’s collaborative nature is also at the heart of the record: it features appearances from a cast of creative friends including Mr. Mitch, Yayoyanoh, Octo Octa, Gemmy Dunleavy, Nemesis and Buscabulla.

Clocking in at a concise 10 tracks in under 28 minutes, it’s a carefully honed record that marks the realisation of a sound that Orlando has been steadily developing for several years now.

Bandcamp Daily  your guide to the world of Bandcamp

outré black metal, with a Victory Over the Sun interview and music from Liturgy and Jute Gyte.